A few years back, I was in a yoga studio getting my Shavasana on.

After class, few of us chatted with the instructor who was behind the desk.

Something led to her saying: “OMG you’ve got to see this video.”

She showed us a Youtube video of a disabled military veteran. The doctors said would never walk without canes. But then, using the DDP Yoga program, he lost a zillion pounds and was able to walk again.

Give it a watch if you haven’t. You’ll get misty.

This video went viral a few years back. Today, it’s up to 14 million views.

How’d they do it?

The company or method wasn’t even in the title.

Instead, they case study was about a THEME.

That theme was “Never give up”.

In fact, the name of the video is “Never, Ever Give Up — Arthur’s transformation.”

It’s not about them. It’s about their client, the result he got, and how he found the courage inside himself to get that result.

They’re not putting the spotlight on themselves or the product.

Instead, they’re putting it on Arthur. And showing the viewer the power of persistence.

So it’s inspirational and moving. Not market-y.

Of course, they mention the role DDP yoga played during this process.

So you still walk away knowing that company exists. And the impact it can have on your life.

It’s a commercial disguised as an uplifting story. And it’s successful because they put the story first, and their own role second.

Okay Brian, but how do I use this?

Great question. And thanks for asking so politely.

Using case studies this way is a great top-of-the-funnel trick.

If you’re doing a launch, you’ll want to send it out BEFORE you send pre-launch content.

Because at that stage, people may not be interested in what you’re selling. They may not even be aware they have a problem!

So you’ve got to be indirect. And hook them with an emotionally compelling story. And teach the transformation your product can help them achieve through that.

So if you’re sending out a case study before your other launch content, you don’t want to say: “Here’s a story of how someone went from X to Y thanks to my course.”

Instead, find a THEME and make it about that.

Something that’s personal and inspiring.

And deliver your case study through that frame.

For example, you could say:

(Those examples are dry so don’t say that verbatim. But you get the idea.)

Your client is Luke Skywalker. You’re Obi-Wan. Or maybe his lightsaber.

But having that deeper theme is what gives it heart.

It makes it compelling. So it doesn’t just feel like a commercial.

Every great movie does this. They use deeper themes to hook readers and keep them engaged.

You think Fast and the Furious is about fast cars and big muscles?

The reason it’s so successful is because it’s about Family. 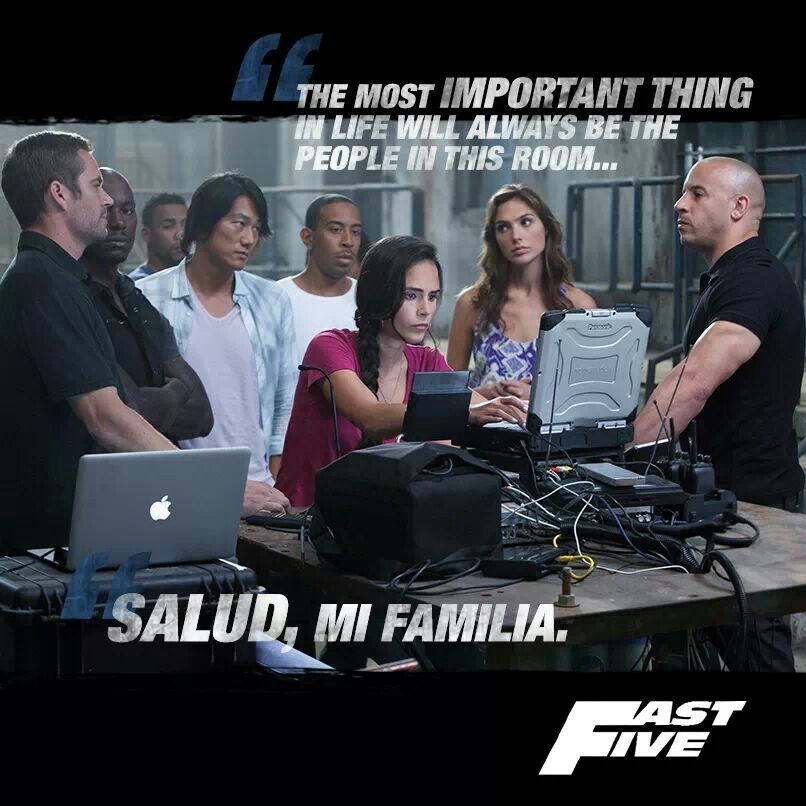 Do all case studies need this?

When you are further down in your funnel — say, during sell week –you don’t need to drive that deeper theme home as hard.

But at that point, people are aware of the problem and the solution you provide.

The thing at the top of their mind now is “How does your program work? What makes it different/better? Will it work for me?”

So a straightforward case study works fine. At that point, you can say:

“Here’s someone just like you who got the results you want using our program.”

But when people don’t know you… don’t know they need your product… that’s when wrapping your case study in the form of an inspiring story is needed.

So give it a theme.

Make it about more than how great your product is.

Make it about something bigger that strikes a chord with any human with a pulse.

That’s how you end up with a yoga instructor sharing your video after class is over.